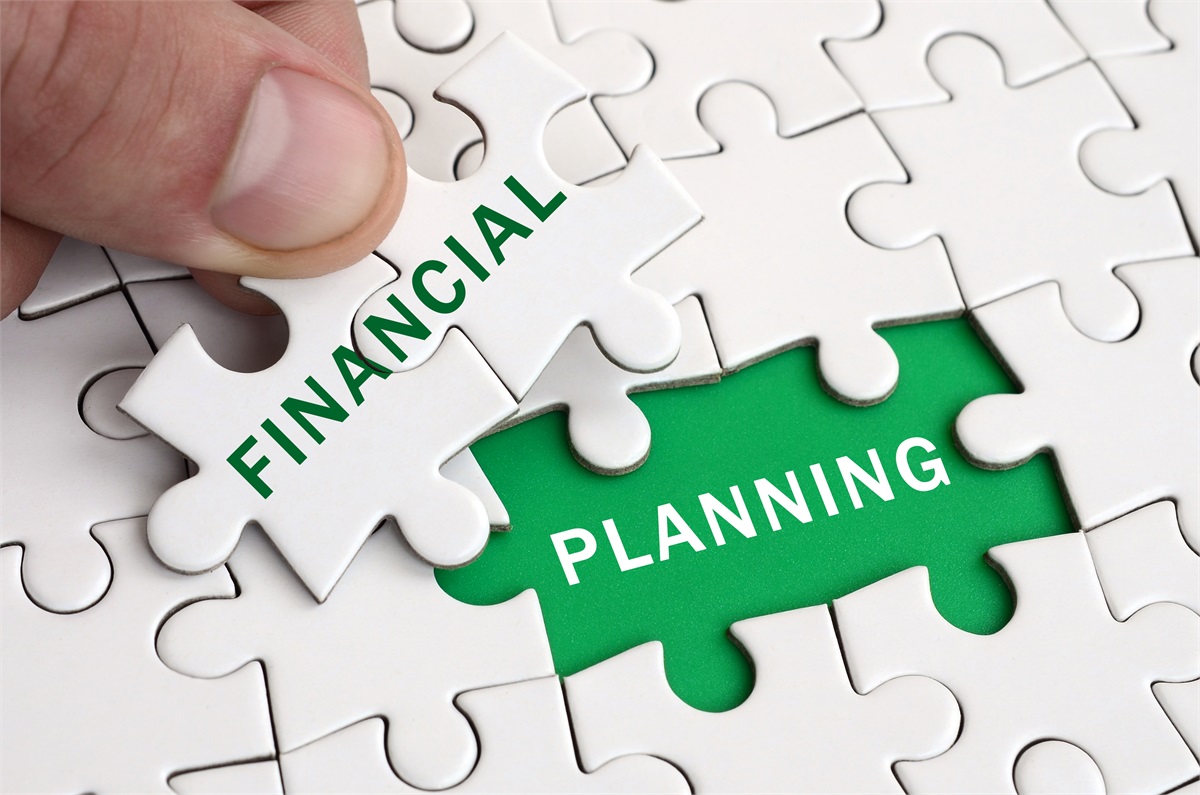 Financial Planning Should Be Simple

A famous general, who later became our President, once told us "Plans are worthless, but planning is everything." Much the same can be said for financial plans.

Bookstores have stacks of self help financial planning books bearing titles such as the "Nine things you need to know now," or "Eight secrets to a successful ...," or "Seven Rules for ..." etc. All miss the real point of financial planning and that it is the process and not the plan that counts. It's how one lives their financial life that really matters.

I believe we get carried away with the idea that financial planning is a huge, and complex task. In fact, it can be pretty simple. Or, as once I heard speaker conclude at an industry conference, "we all want the same thing ... that is to pay our taxes, educate our children and retire comfortably."

Over the years I have written many, many financial plans. To one degree or another these plans touched the major areas of planning; cash flow, investments, net worth, taxation, risk management, specific goal achievement, estate plan and finally retirement. No doubt, every one of these areas is key to a good plan, but I've learned that the analysis that goes into the plan is not as important as the organization of materials, the process of thinking through the relationship of each area to the plan as a whole, and the establishment of benchmarks by which we can mark progress.

One of the simplest, most-straightforward, descriptions of this process came from the late John Savage. Savage was a well-known life insurance salesman from Ohio, highly regarded within the life insurance industry for his ability to simplify a complex problem and communicate it to his clients ... and in later years to the thousands who heard him speak at industry gatherings.

The underlying theme of a John Savage financial plan was simply "There are two kinds of people ... those who spend first and save what is left, and those who save first and spend the remainder. The former always end up employed by the latter.!"

Last week I met with a client who is well along in retirement ... although he looks and acts 25 years younger than the clock. Over the years I have learned a great deal from him. As we talked about retirement living, he passed along his secrets for successful retirement ... "watch what you put in your mouth, get plenty of exercise, and always put a little aside."

My friend hits a home run with that advice. A successful retirement is not just about money ... it's about your health and well-being as well. It doesn't matter how much money one has when they enter retirement if their poor health precludes enjoyment of their riches. Proper dietary practices and a good exercise regimen are the least expensive of all "set-asides" in life, but for some, the most difficult. There is nothing complicated about a financial plan that calls for eating right, exercise and saving a little at a time.

Setting up a dietary plan or a gym routing is beyond the scope of my expertise, but I do think we can tune up our financial lives by considering what author Thomas Stanley, PhD, "The Millionaire Next Door" describes as common denominators of the wealthy. They live well below their means. They allocate time, energy, and money efficiently in ways conductive to building wealth. They believe financial independence is more important than social status. Their parents did not support them. Their adult children are economically self-sufficient.