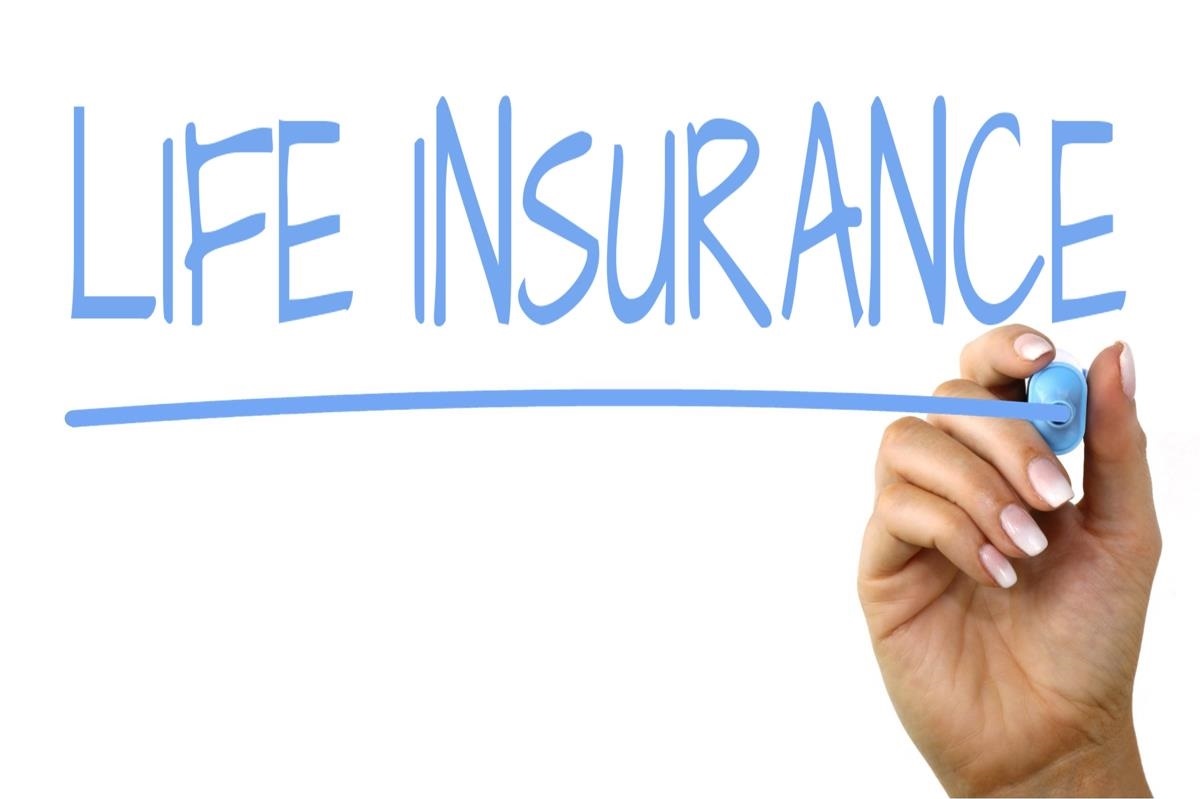 One of the seemingly easier tasks involved in the purchase of life insurance is naming the beneficiary. An agent with pen in hand asks the applicant, "Who will get the cash?" The applicant looks at his/her spouse and without a thought replies, "My spouse of course." However, as simple as it appears, choosing the beneficiary of a life insurance contract can be quite complex.

If the insurance is on the life of a minor, most states will not recognize the competency of minors to enter into a contract. Therefore, life insurance on a minor's life is usually owned by adult parents or other relatives. In such a case, the owner may only designate the minor, parent(s), sibling(s), child(ren) or grandparent(s) of the minor as beneficiary.

Life insurance policies owned by someone other than the insured also have restrictions on beneficiary designations. In the early history of life insurance, it was not uncommon for people to wager on the lives of others by buying life insurance on a third party without that person's knowledge or consent. This led to the nasty practice of speeding up the demise of an insured in order to collect on the death benefits.

Insurers stopped this practice by requiring that owners of life insurance policies on another person only name a beneficiary who has an insurable interest in the insured. The generally accepted definition of insurable interest is "any reasonable expectation of benefit or advantage from the continued life of another person." Put simply. one might say the insured is worth more to the beneficiary alive than dead.

To qualify for insurable interest, the beneficiary may be a person related by blood or law, or someone who has a lawful or substantial economic interest in the continue life of the insured. This may include a business partner, or in the case of a corporation, the corporate entity itself for purposes of funding a partnership buy-sell or stock redemption agreement.

Children may be listed as beneficiaries either by name or by class. If children are listed by name, those born later must be added by changes of beneficiary; if listed by class, all children including those born later are included. However, this raises a number of questions and problems for insurance companies. First, they have no way to identify all of the children, especially if death happens many years after the policy is started. All children must be located and identified before the insurance proceeds can be paid out. Second, the definition of "children" is often in question. For example, do illegitimate children count?

Another item to consider: If by chance one of your children passes before you do, adding the term "per stripes" after each child named as a beneficiary, their share will be distributed to their children (the grandchildren), instead of divided between the remaining siblings named.

It is no surprise that the best "policy" to make sure your loved ones receive the full intended benefits than simply writing a name on a sheet of paper!