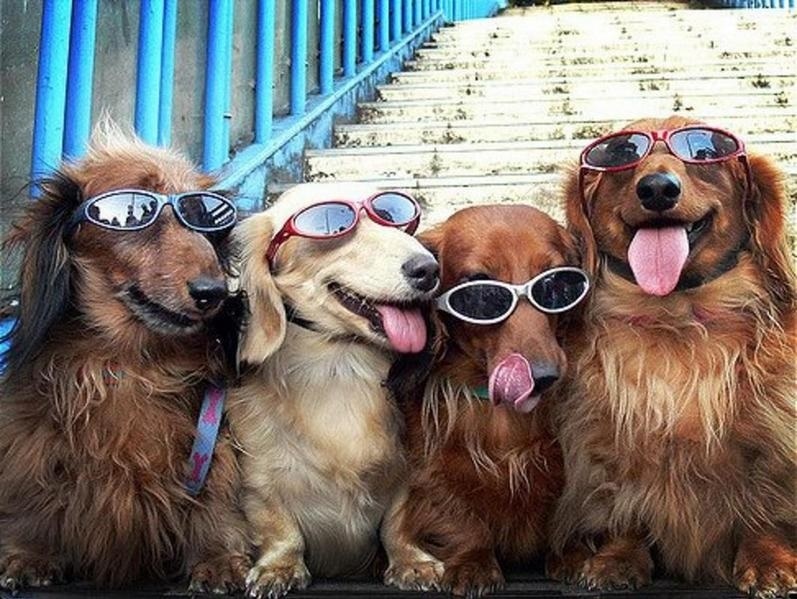 The Dog Days of Summer

Welcome to the Dog Days of Summer, traditionally the hottest and muggiest part of the season! For most of us, August is the month that fills in the gap on the calendar between Independence Day and Labor Day. It's traditionally the time when the Northern Hemisphere hunkers down and waits for the blessed relief that comes with cooler autumn weather.

The term "Dog Days" comes from ancient astronomy. In the southern sky at night, you might be able to locate the brightest star in the sky, the one the ancient Romans called Sirius, from the Greek for "glowing" or "scorcher". Since it's the bright eye in the constellation named Canis Major, meaning the Big Dog, Sirius is called the Dog Star.

The ancients believed that it acted like another, smaller sun, increasing the heat of their humid summers. As summer wears on, Sirius rises nearer and nearer the Sun. The time when the two seem to meet in the sky is called their conjunction. The Romans named the 20 days before and after that conjunction "the Dog Days" after the Dog Star.

As we count down to Labor Day, maybe we can send our minds out into space, pat Sirius on his head, and murmur, "Good dog. Good dog! ... Now go away and let us all get cool again!"